Since the year 2000 we’re proud to support our very special client „mindzone“ – a social campaign against partydrugs abuse, founded by Caritas Bavaria (Landescaritasverband Bayern e.V.) and the Bavarian Goverment’s Ministry for Environment, Health and Consumer Protection (Bayerischen Staatsministerium für Umwelt, Gesundheit und Verbraucherschutz), after we won the pitch against some agencies like JvM Isar.

We developed the corporate design, logo, the website (v2 coded by Stefan Kutucu, launched in 2007 while i was in beijing, stefan in munich. a quite exciting but successfull remote production..) with a homebrew content management system (coded by Sebastian Schäfer, Dungeon) and doing all the artwork, flyers, posters, booklets, give aways and merchandising.

Since that time, we were proud developing a couple of campaings for and with mindzone, like:

For all these campaigns we developed a lot. Beside the design, we did the claims (quite nice ones, but works just in german language), if there was enough budget we lauchned a website and always a lot of flyers, booklets, give aways and many more.

I’m kind of special proud about the (new) mindzone claim: „sauber drauf!“ that means something like „beeing clean“. But it’s often used in the club & partyszene. There it means: I’m so wasted, so high… ;)

Because of our club- and event-clients, mindzone and their peers are part of most of the big techno events and clubs in and around munich. And the clubs are happy to have somebody like mindzone beside the night.. winner, winner!

The latest mindzone project is a free, anonymous and secured online drug help center, and there’s another thing i’m also really very proud about is that after a long time and many emails, mindzone is one of the first members participating at google’s „Google Grants„-Programm – brandnew in europe. That means, since october 2008 google itself is sponsoring mindzone. And paying for our AdWord campaigns! Yeah!! 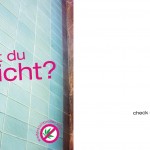 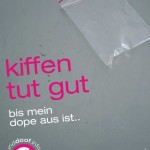 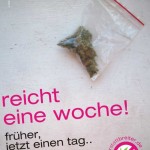 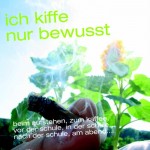 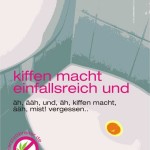 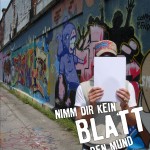 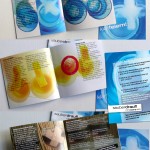 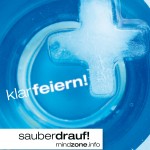 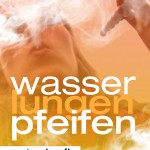 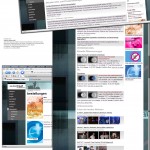 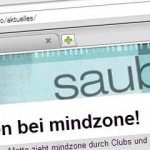 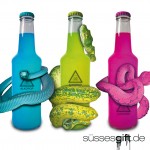 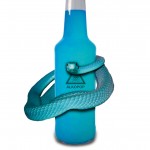 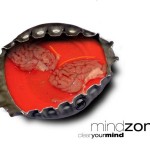