The final of the Mini Pocket Beamer 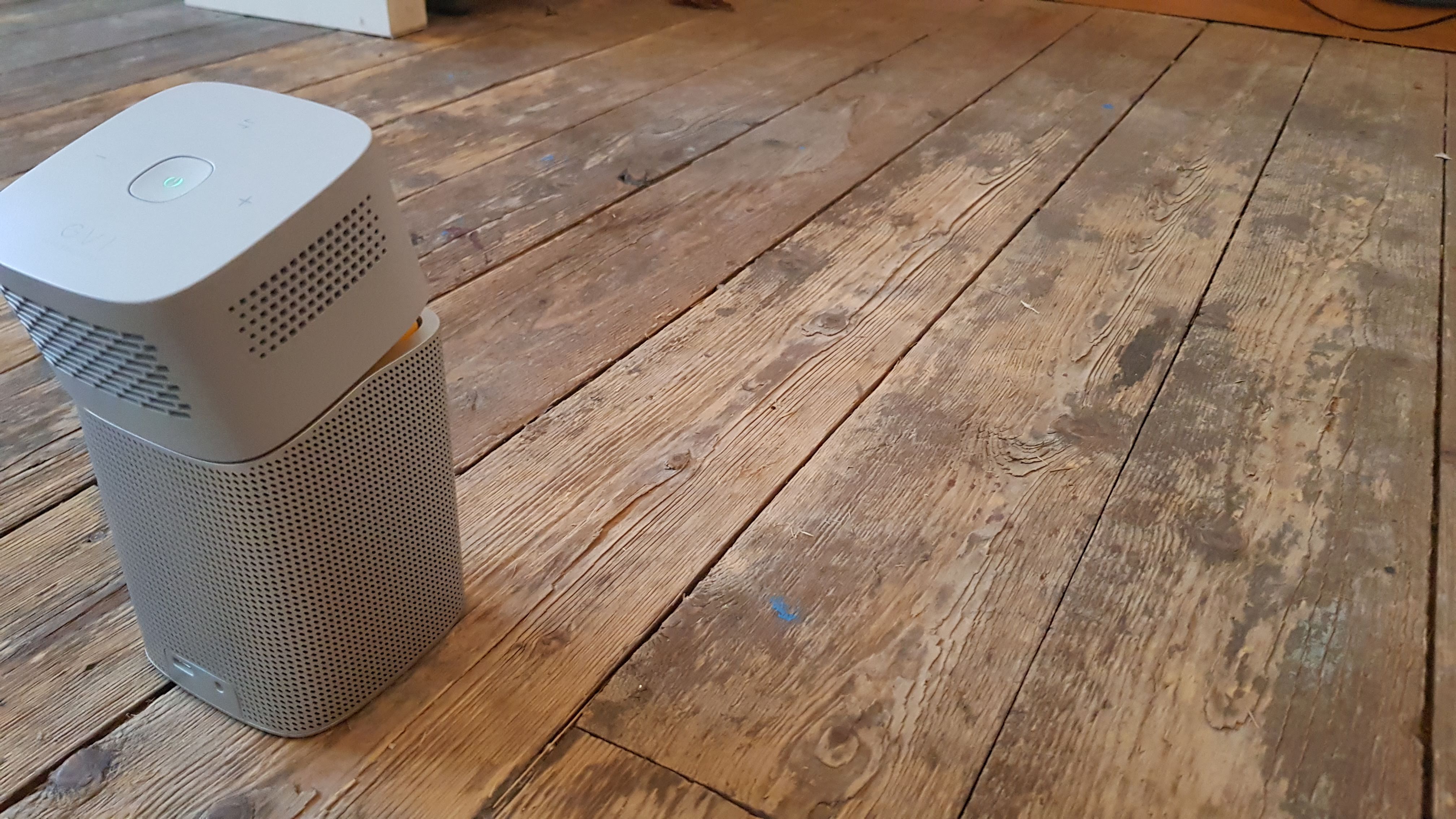 The two mini pocket beamers BenQ GV1 and Viewsonic M1 in direct comparison when projecting with daylight in a closed room on the wall.

Update: Some impressions from everyday life, the almost daily use in the kitchen – the quasi alternative to the kitchen radio…. Not only fine for #StayHome or #Homestaying in Corona times…. 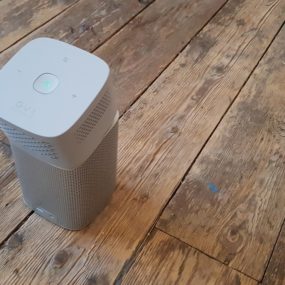 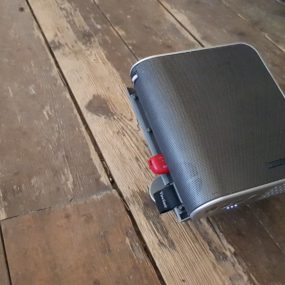 Although the BenQ has an original design, but especially Wifi and Android on board, the Viewsonic M1 trumps in addition to the pleasing, somehow timeless and very thoughtful design especially with brightness and sound power and thus makes the race in the duel of the two LED mini projectors. The shortcoming is ironed out with a FireTV Stick (even the small, not 4k model is sufficient with the offered, manageable but completely sufficient WVGA resolution of 854×480 pixels) on the HDMI/USB port and – someone is listening to their customers – has been completely eliminated with the new Viewsonic M1+. The new model costs a little more with the same design but with integrated Wifi & Bluetooth. Android on the little ones is also somewhat controversial, since Google still does not want to distribute licenses to the manufacturers of the small projectors, which means in everyday life no YouTube, Play Store, etc. …

PS. The Mini Beamer finalist test ran back in July 2019.